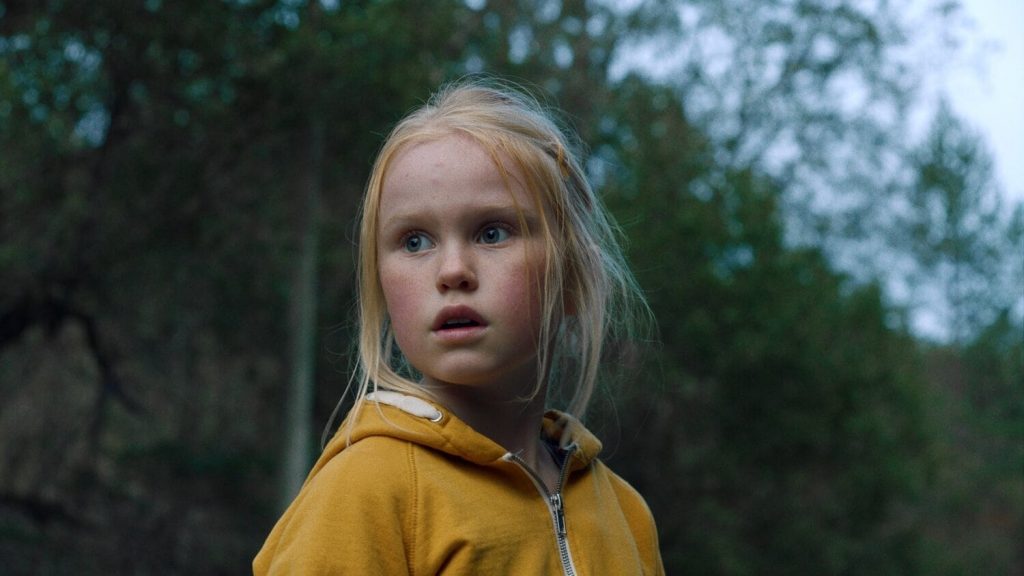 The Innocents – Ottawa Premiere the Week of May 20!

During the bright Nordic summer, a group of children reveal their dark and mysterious powers when the adults aren’t looking. In this original and gripping supernatural thriller, playtime takes a dangerous turn. Norwegian with English subtitles.

“a clever, engaging and often electrifying feature which straddles suspense and the arthouse in a tight and satisfying way.” (Screen Daily)

“the most chilling, deeply unsettling horror film so far this year…remarkable performances…Impeccably crafted from top to bottom” (Rue Morgue)

“Disturbing, intelligent and held together by a young cast of jaw-droppingly talented actors” (Alliance Of Women Film Journalists)

Four children become friends during the summer holidays, and out of sight of the adults they discover they have hidden powers. While exploring their newfound abilities in the nearby forests and playgrounds, their innocent play takes a dark turn and strange things begin to happen.
© 2022 Mayfair Theatre
Site by 3VL INC.