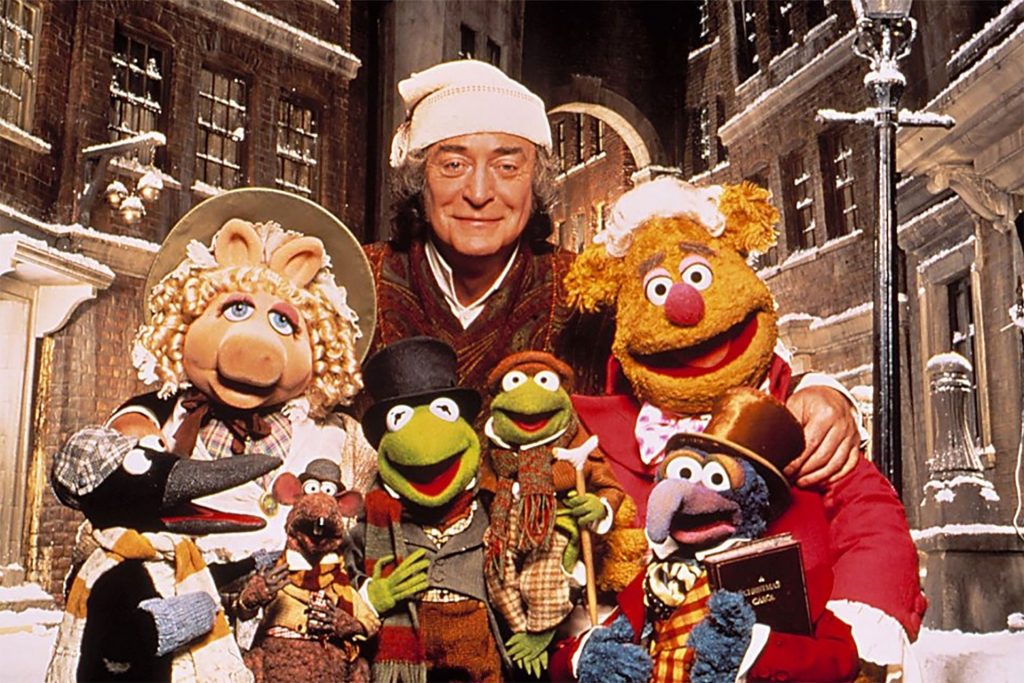 An extremely rare opportunity to catch this family classic, it’s first time out of the Disney Vaults and on the big screen since 1992!

The Muppets tell their version of the classic tale of an old and bitter miser’s redemption on Christmas Eve. Starring Oscar winner Michael Caine as Ebenezer Scrooge!

5 Stars! “The Muppet Christmas Carol’s warmth, wit and obvious affection for Dickens make it one of the greatest Christmas films – and literary adaptations – of all time” (The Telegraph)

5 Stars! “Kermit the Frog and Miss Piggy are joined by Caine as a hilarious Scrooge in this irresistibly sweet musical adaptation of Dickens’ festive tale” (The Guardian)

5 Stars! “This is the Muppets’ finest film. Its mashup of slapstick, songs and literary adaptation is suitably anarchic, but crucially it gets Dickens right.” (Total Film)

A retelling of the classic Dickens tale of Ebenezer Scrooge, miser extraordinaire. He is held accountable for his dastardly ways during night-time visitations by the Ghosts of Christmas Past, Present, and future.
© 2021 Mayfair Theatre
Site by 3VL INC.