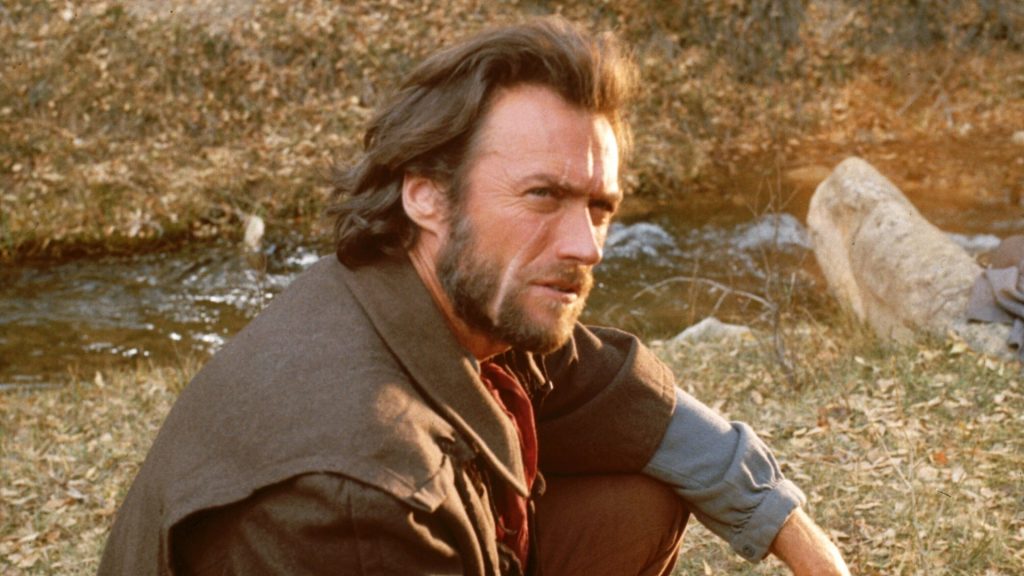 Missouri farmer Josey Wales joins a Confederate guerrilla unit and winds up on the run from the Union soldiers who murdered his family.

5 Stars! “The greatest western ever made” (eFilmCritic)

5 Stars! “Arguably Eastwood’s best film, as both an actor and director.” (Flipside)

“A remarkable film” (Time Out)

After avenging his family's brutal murder, Wales is pursued by a pack of soldiers. He prefers to travel alone, but ragtag outcasts are drawn to him - and Wales can't bring himself to leave them unprotected.
© 2022 Mayfair Theatre
Site by 3VL INC.