The Outsiders: The Complete Novel

They grew up on the outside of society. They weren't looking for a fight. They were looking to belong. 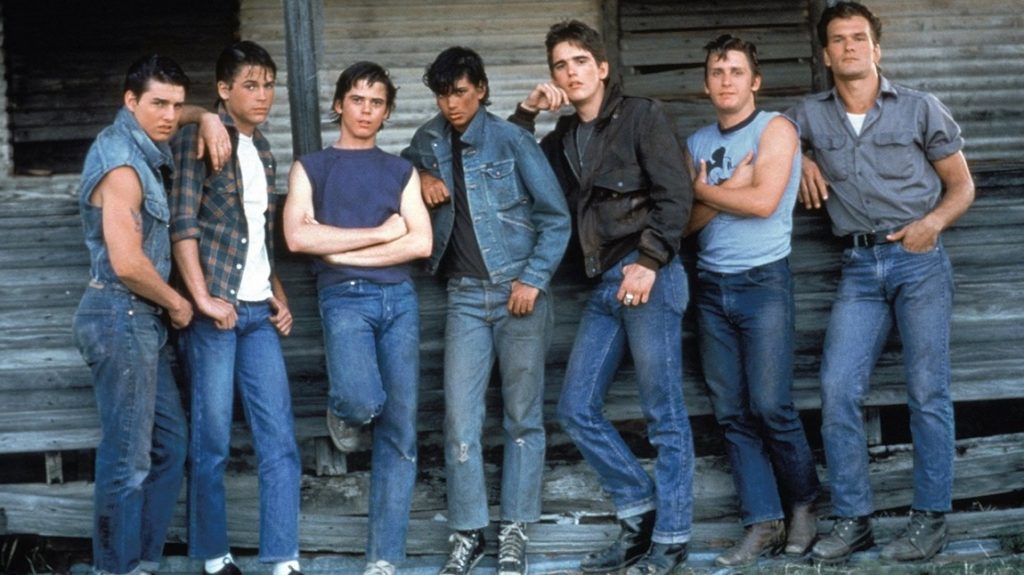 Advance tickets now available for The Outsiders: The Complete Novel!

The rivalry between two gangs, the poor Greasers and the rich Socs, only heats up when one gang member kills a member of the other.

Six time Academy Award winner Francis Ford Coppola presents a 4K digital restoration of his 1983 film, which includes 22 minutes of additional footage reconstructed from original camera negatives, and new music to make the film more faithful to the book that it was inspired from.

Said Coppola, ‘”The Outsiders The Complete Novel’ came about after meeting students over the years who repeatedly asked me why certain scenes from S.E. Hinton’s wonderful book were missing from the theatrical version. These questions reminded about my inspiration for the film—in 1980, a contingent of 12- to 14-year-old students wrote and asked me to make it. I listened to those young fans back then, and I continue to listen to young people now and believe in their opinions, so this complete film version of the novel is for them.”

5 Stars! “The Outsiders comes crashing back on screen, in a longer “complete novel” cut. It is a movie with the heartfelt old-fashioned urgency of a Hollywood film from much further back” (The Guardian)

“With this new treatment, “The Outsiders” may rival “Blade Runner” as the film most improved by a director’s cut…The film itself is outstanding” (Variety)

“The Outsiders: The Complete Novel is a remarkable coming-of-age story made with a talented cast and featuring beautiful cinematography…it’s well worth your time.” (Backseat Mafia)

“you’ll love all the additional material…the ensemble does a fantastic job…The restoration looks stunning. The colours are more vibrant than they’ve ever been before and the detail in the picture, which was restored from the original negative, is magnificent. Add to that the superior sound that really brings out the little touches in the soundtrack that you may never have noticed before. It feels more encompassing and immersive than any previous versions of the film.” (Entertainment Focus)

When two poor Greasers, Johnny and Ponyboy, are assaulted by a vicious gang, the Socs, and Johnny kills one of the attackers, tension begins to mount between the two rival gangs, setting off a turbulent chain of events.
© 2022 Mayfair Theatre
Site by 3VL INC.