The Story of a Three-Day Pass

The love story of an ordinary guy and a ordinary girl 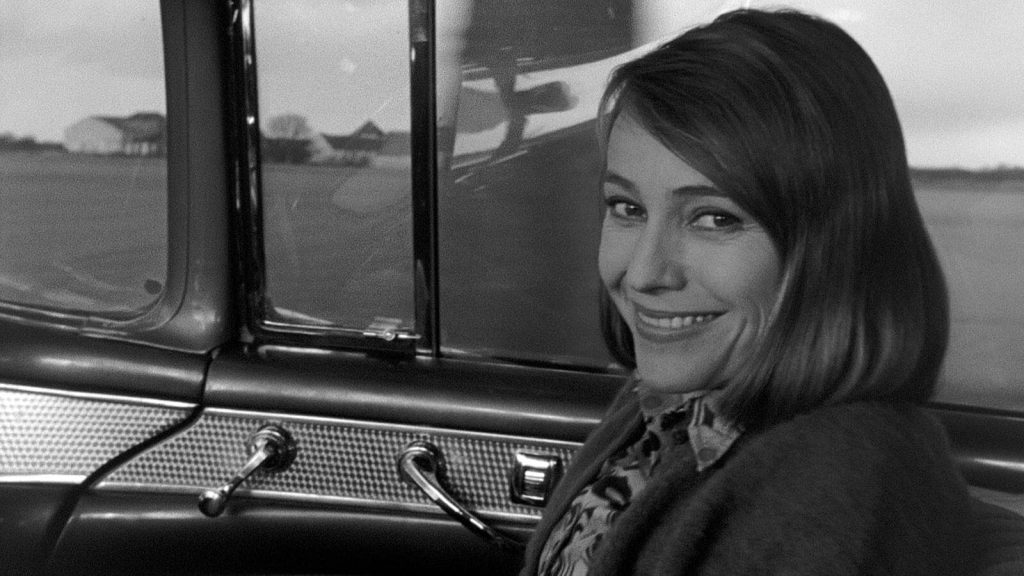 The Story Of A Three Day Pass – a Stay At Home Virtual Cinema Special Event in support of the Mayfair Theatre!

Click over to rent the 4K Restoration of The Story Of A Three Day Pass starting on Friday, June 4th!

A black American soldier is given three days leave in Paris. Not knowing what to do with himself, he goes to a nightclub where he meets a French girl. Their romance blossoms; he rents a hotel room and she calls in sick to work. But, their love affair is darkened by his impending departure and the specter of racial prejudice.
The 1968 feature directorial debut from Emmy Awards, Image Awards, and Gotham Awards winner Melvin Van Peebles!

“A movie milestone…brimming with humor and warmth and bittersweet truth.” (New York Magazine)

“A unique example of filmmaking from the Black diaspora, with a particular, even fragile viewpoint and artistry…Stands on its merits as an excellent film” (4Columns)

A black American soldier is demoted for fraternizing with a white girl in France.
© 2021 Mayfair Theatre
Site by 3VL INC.