To Catch A Thief

WANTED by the police in all the luxury-spots of Europe!... A catch for any woman! 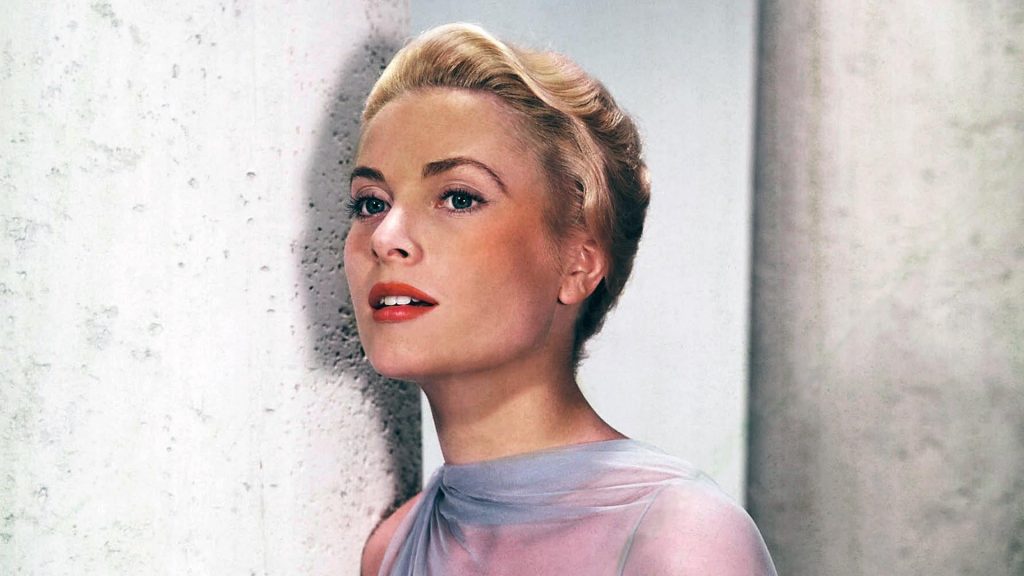 To Catch A Thief – Screening the Week of August 26!

Advance ticket info for To Catch A Thief coming soon!

A retired jewel thief sets out to prove his innocence after being suspected of returning to his former occupation.

5 Stars! “Hitchcock at his most witty, elegant and insouciant” (Guardian)

An ex-thief is accused of enacting a new crime spree, so to clear his name he sets off to catch the new thief, who’s imitating his signature style.
© 2022 Mayfair Theatre
Site by 3VL INC.