In search of freedom and desire 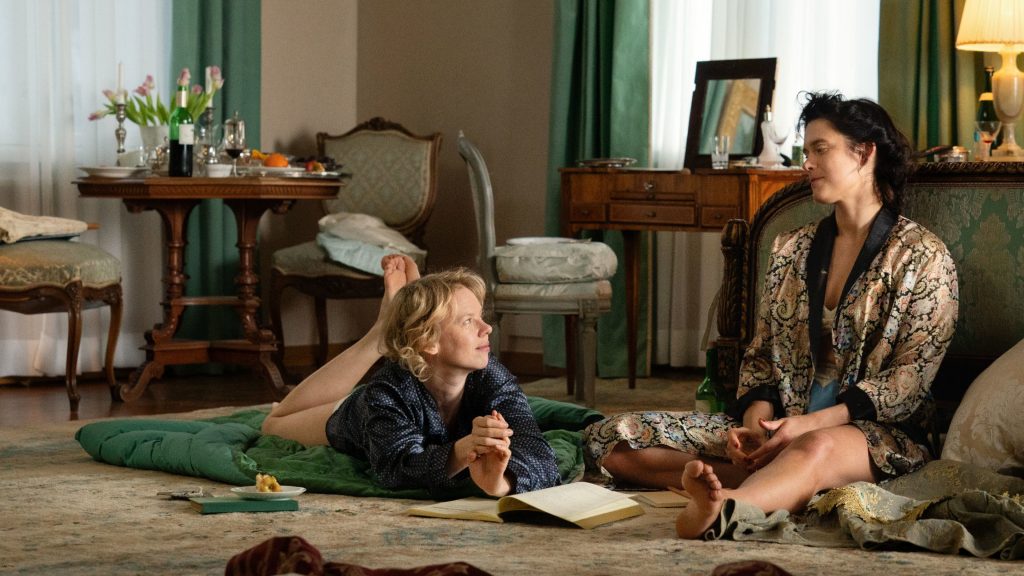 Tove – a Stay At Home Virtual Cinema Special Event in support of the Mayfair Theatre!

Click over to rent Tove starting on Friday July 2nd!

Helsinki, 1945. The end of the war brings a new sense of artistic and social freedom for painter Tove Jansson. While focusing her artistic dreams on painting, the enchanting tales of the ‘Moomin’ creatures she told to scared children in bomb shelters, rapidly take on a life of their own, bringing international fame.

5 Stars! “it’s a dazzling piece of work which perfectly captures the essence of the artist…if you give it your attention, this is a film you won’t forget.” (Eye For Film)

“allows the brilliant artist and author behind the Moomins to finally take center stage herself…The film is beautifully designed…The cast is strong across the board…Just when you thought historical biographical dramas were the most exhausted genre in cinema, along comes Tove to energize and inspire.” (Film Inquiry)