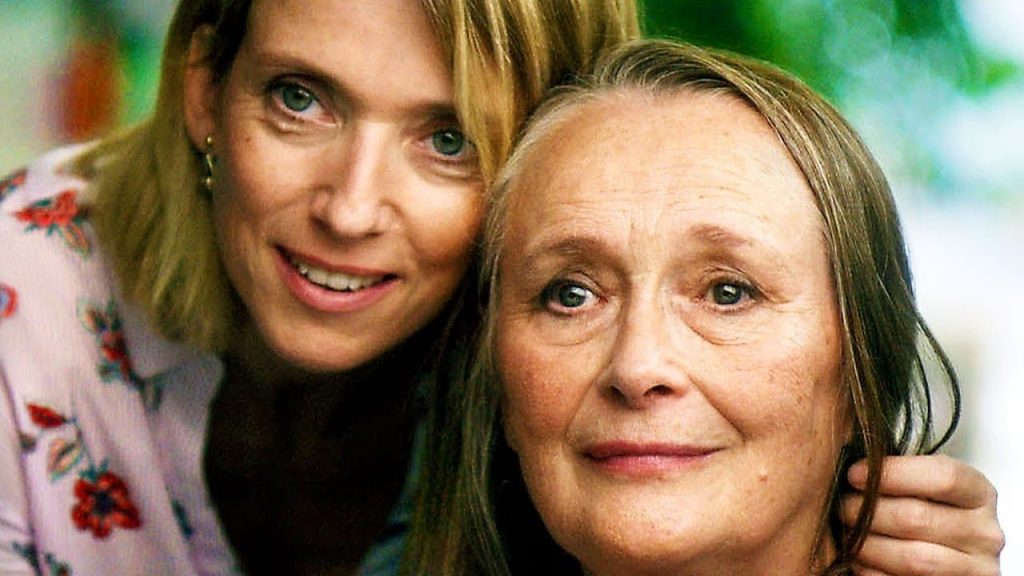 Pensioners Nina and Madeleine have hidden their deep and passionate love for many decades, but their bond is put to the test when they are suddenly unable to move freely between each other’s apartments.

“It’s s a small gem of a movie…It’s a tribute to the fine acting of its principals, and the modest, emotionally rich and rewarding movie that evolves around their relationship” (Original Cin)

Pensioners Nina and Madeleine have hidden their deep and passionate love for many decades. From everybody’s point of view, including Madeleine’s family, they are simply two neighbors living on the top floor of their building. They come and go between their two apartments, sharing the tender delights of everyday life together. Until the day their relationship is turned upside down by an unexpected event leading Madeleine’s daughter to slowly unveil the truth about them.
© 2021 Mayfair Theatre
Site by 3VL INC.