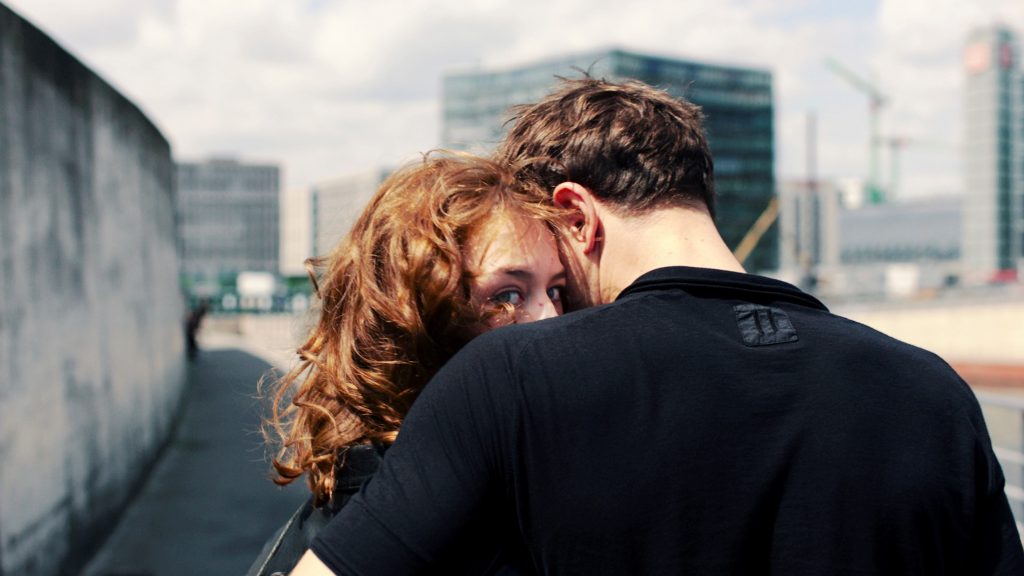 Undine – a Stay At Home Virtual Cinema Special Event in support of the Mayfair Theatre!

Click over to rent Undine starting on Tuesday June 22nd!

Undine works as a historian lecturing on Berlin’s urban development. But when the man she loves leaves her, the ancient myth catches up with her. Undine has to kill the man who betrays her and return to the water.

4 / 4 Stars! “A strange, suspenseful tale of love, betrayal and tragedy…a haunting tale with a mysterious aura and a touch of magical realism, beautifully constructed and shot, with gripping, heartbreaking performances.” (We Are Movie Geeks)

Grade A! “is without question one of the most delightfully mysterious — and best — films of 2021…Playing with myth, Berlin history, and emotional trauma, Petzold crafts a film both unsettling and uniquely memorable.” (Film Swoon)

Undine works as a historian lecturing on Berlin's urban development. When the man she loves leaves her, the ancient myth catches up with her. But falling in love anew, Undine reworks the myth of the mysterious water spirit as a modern fairy-tale in a disenchanted world.
© 2022 Mayfair Theatre
Site by 3VL INC.