Alfred Hitchcock engulfs you in a whirlpool of terror and tension! 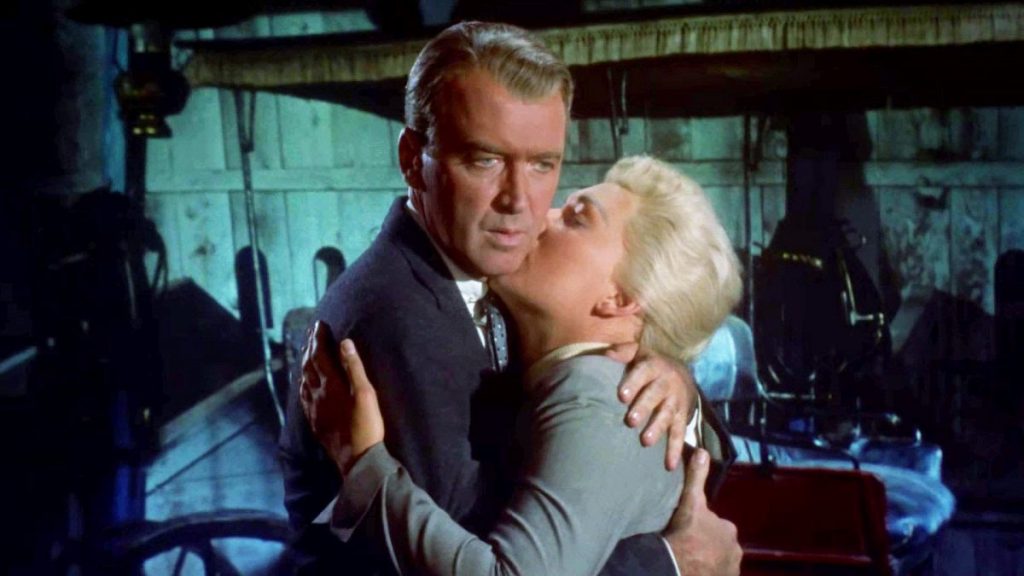 A former San Francisco police detective juggles wrestling with his personal demons and becoming obsessed with the hauntingly beautiful woman he has been hired to trail, who may be deeply disturbed.

5 Stars! “the greatest sexual suspense drama ever made, has come to be regarded by many Hitchcock admirers as his most accomplished film. It is certainly his most forlorn, and easily his most mesmerizing.” (San Francisco Chronicle)

iCal
gCal
A retired San Francisco detective suffering from acrophobia investigates the strange activities of an old friend's wife, all the while becoming dangerously obsessed with her.
© 2022 Mayfair Theatre
Site by 3VL INC.