Elvis is at the wheel but Ann-Margret drives him wild! 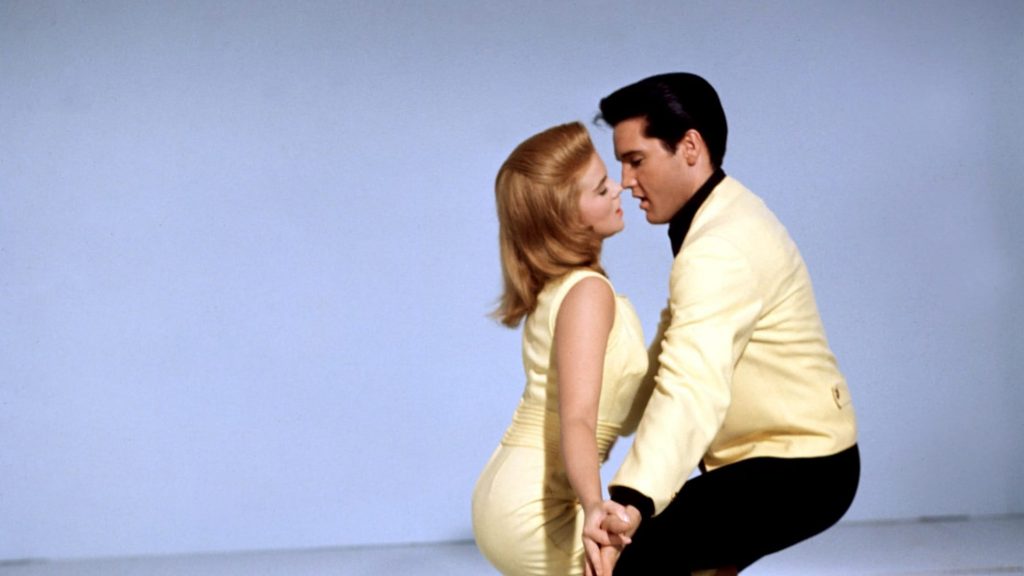 A race-car driver, preparing for the Grand Prix, wiles his time in Las Vegas working as a waiter to pay for his new engine. Soon, he strikes up a romance with a beautiful young woman.

“Elvis not only rocks the city of lights but also showed he could act.” (Empire)

“Viva Las Vegas is the most fun, and no film kicks off with a cooler theme song blasting across the screen…keeps the pace quick and the energy high…The image is bright and cheerful, and the music is exciting.” (Combustible Celluloid)

Lucky Jackson arrives in town with his car literally in tow ready for the first Las Vegas Grand Prix - once he has the money to buy an engine. He gets the cash easily enough but mislays it when the pretty swimming pool manageress takes his mind off things. It seems he will lose both race and girl, problems made more difficult by rivalry from Elmo Mancini, fellow racer and womaniser.
© 2022 Mayfair Theatre
Site by 3VL INC.