Life is a short party that will soon be forgotten. 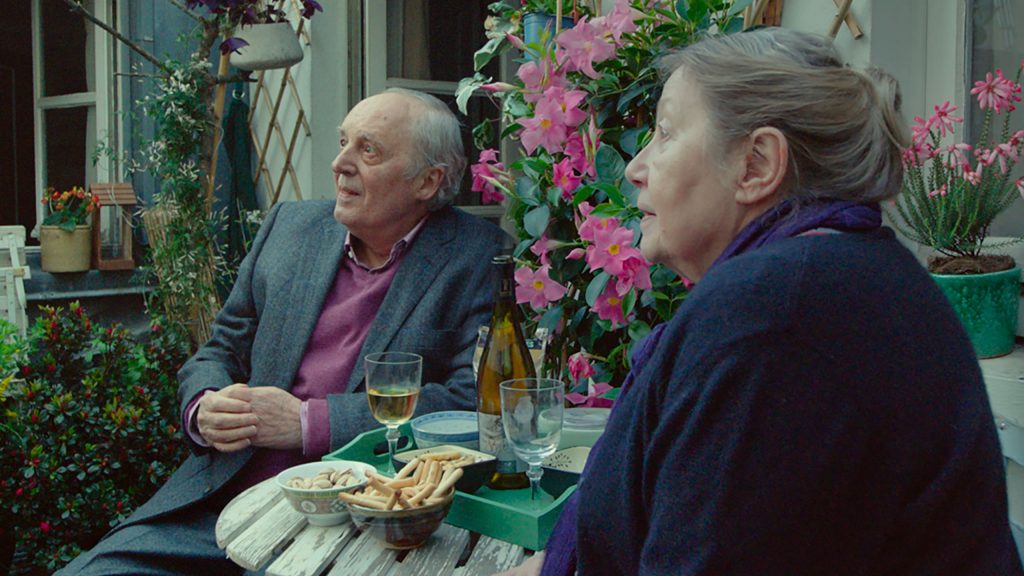 Vortex – Ottawa Premiere the Week of May 13!

5 Stars! “This is not just a whiplashing change of pace for the tearaway France-based director, who customarily crash-lands on Cannes during its bacchanalian middle weekend. In terms of scope, ambition and execution, it’s one of the finest pictures he’s made.” (The Guardian)

“Vortex is unlike anything the enfant terrible of contemporary cinema has made before – an intimate, soulful and mercilessly moving film” (Film Companion)

“Featuring stand-out performances from Françoise Lebrun and Dario Argento, Noé surprises us yet again with an incredibly nuanced and devastating masterpiece…one of the most astounding cinematic creations in recent memory” (Beyond Fest)