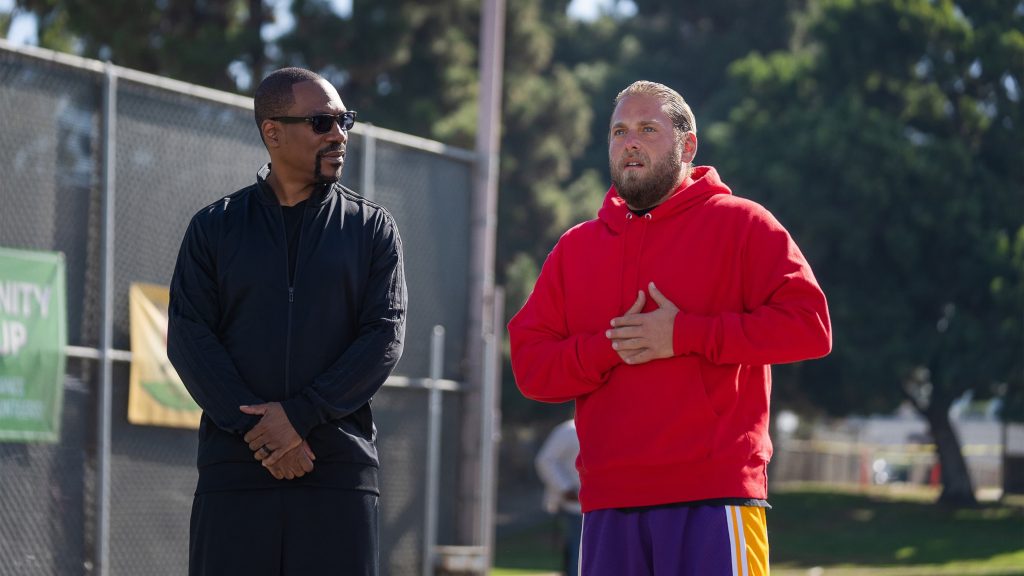 You People – Ottawa Premiere the Week of January 20!

Follows a new couple and their families, who find themselves examining modern love and family dynamics amidst clashing cultures, societal expectations and generational differences.

“Kenya Barris, Eddie Murphy, and Jonah Hill forming a trio of comedic geniuses in it itself should be more than enough to garner interest from audiences” (Collider)