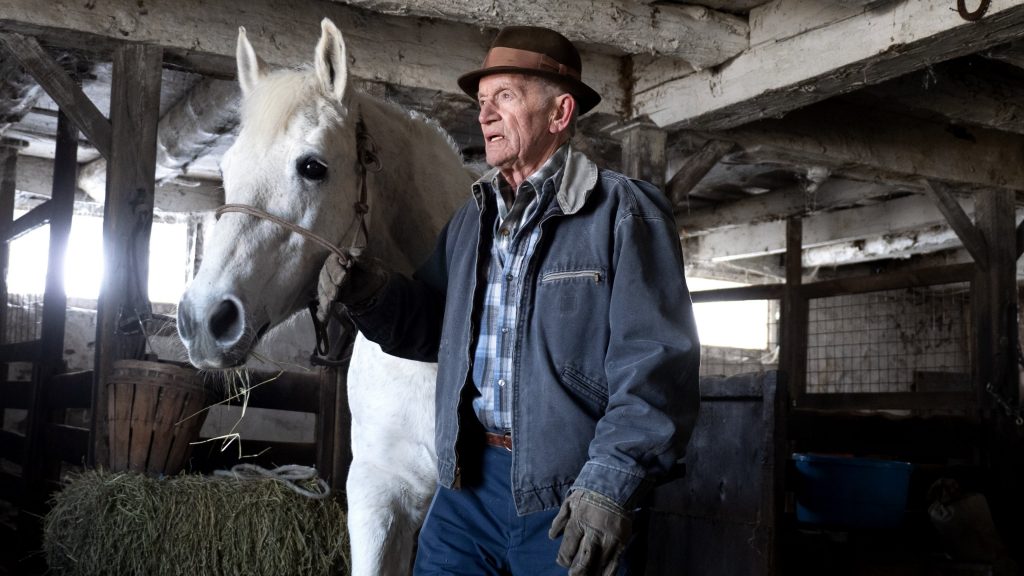 4/4 Stars! “a sensitive and beautifully composed film that marks the formidable directing debut of the wonderful actor Viggo Mortensen. He is off to a great start…It’s one of the most honest, truthful, intelligent films in years” (Observer)

“the Lord of the Rings star’s powerful debut as a director…it’s a really valuable work, beautifully edited and shot, with a wonderful performance by the veteran actor Lance Henriksen…this is a very substantial achievement.” (The Guardian)