Deception. The greatest weapon in war. 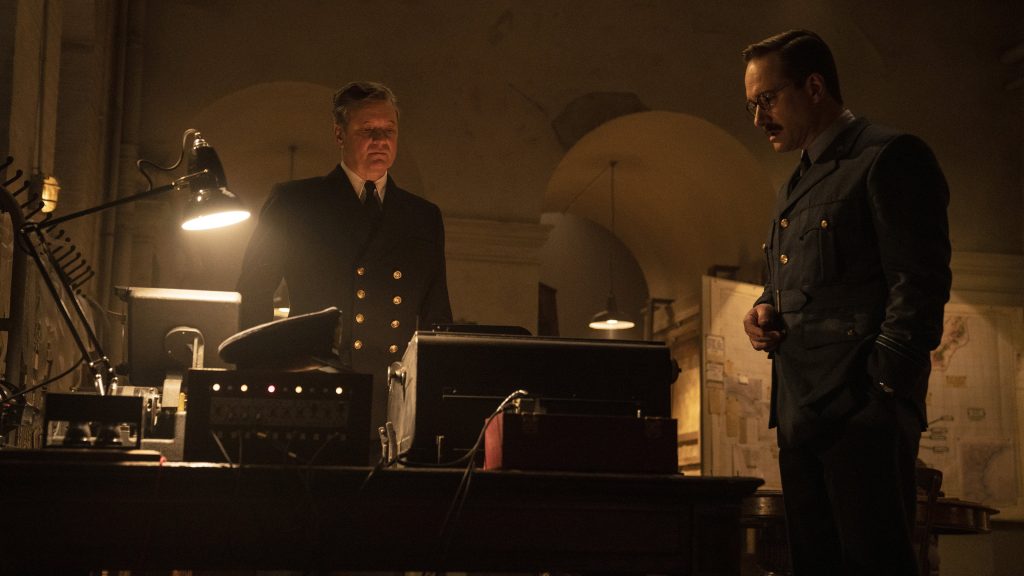 In 1943, two British intelligence officers concoct Operation Mincemeat, wherein their plan to drop a corpse with false papers off the coast of Spain would fool Nazi spies into believing the Allied forces were planning to attack by way of Greece rather than Sicily.

“Bolstered by thrilling performances from an inspired cast…a deftly executed drama full of exciting twists and turns. This is the spy story we’ve been waiting for.” (The Jewish Chronicle)